skip to main | skip to sidebar
Yarns from the Plain


A podcast for knitters, crocheters and anyone else who loves playing with yarn!

Episodes can be downloaded from iTunes, directly from http://yarnsfromtheplain.podbean.com or streamed using the widget below.

Episode 69: It's That Time Of Year Again!

Hello from a delayed episode recorded in May. Reports and a family bereavement conspired to throw me into a flat spin and I didn't edit this for ages. Apologies for the delay. It'll probably be like buses - there'll be another episode along in a few minutes... ;)

On and Off The Needles
I have cast on another Adrift, this time in some 4 ply from John Arbon Textiles. It's gone well, but it currently languishing as I slooooooowly unpick the cast on. Ravelry details here. 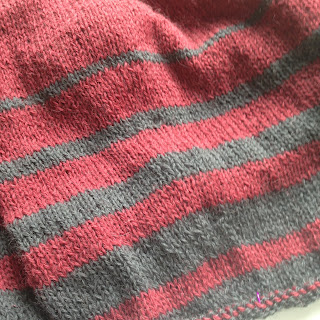 The Tomten Jacket (Ravelry details here) STILL hasn't had the zip sewn in (I'm such a chicken!). 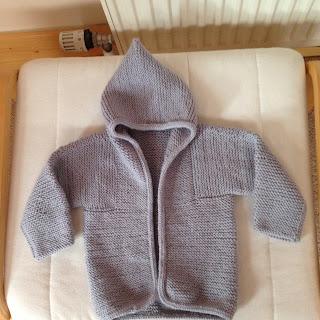 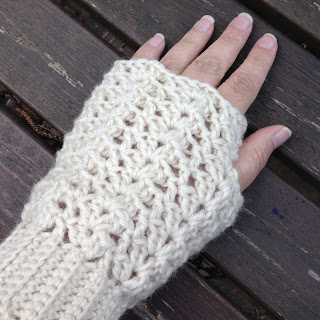 Show Prep
Yes indeedy! I'm gearing up to enter several classes in the Oxfordshire County & Thame Show. If you are in the area on Saturday 13th July, do go. It's a great day out. I'm bringing a pair of stranded mittens and the stripy Noro messenger bag out of the WIP bin for some of the classes, as well as working on a number of other projects that are not yet photographed or completed. More details later!

In A Spin
Here's some Merino Silk blend I've spun on the Joy, which may well become a shawl or scarf for the show. 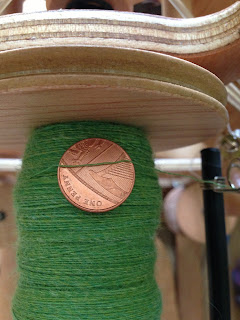 Something I Really Like
The Great British Sewing Bee

Music
Rondopolska by Barry Philips, from the album Tråd, available from Magnatune.

Make Contact!
We have a listeners' map. Please go on over to pop in a pin - we're covering 5 continents now but I'd still love to see where you all are! Please feel free to leave a comment here or at http://www.yarnsfromtheplain.podbean.com/, or email me at yarnsfromtheplain AT googlemail DOT com. We have a Ravelry group here, so come on over to chat. You can find me on Ravelry as talesfromtheplain and on Twitter as talesfromplain (although Tweeting can be sporadic!).